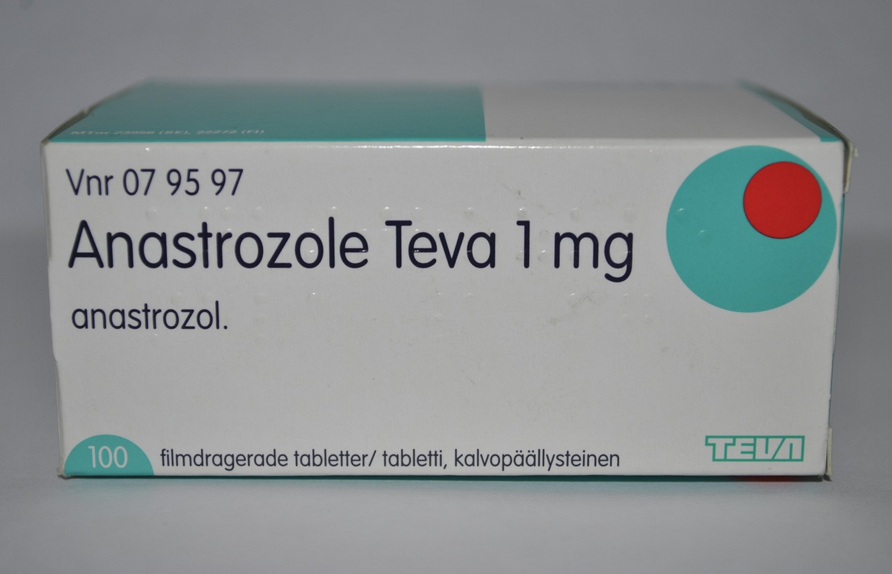 Anastrozole (Arimidex) is an anti-estrogen drug that is available in tabs. Arimidex was originally developed as a cure for breast cancer. However, today the drug is practically not used in medicine. Arimidex has gained immense popularity: it is used by athletes and fans of power sports. The drug helps to avoid gyno, that is, growth of the glands, and other negative side effects that accompany the cycle of anabolic steroids.

Arimidex has effects: can lower the content of estradiol in the blood by 80%! Even Tamox, popular with bodybuilders, cannot be compared with Arimidex in terms of strength. However, the drugs have a different principle of action. 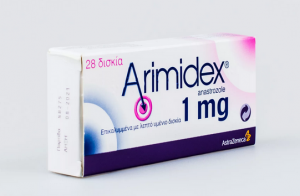 What are the effects of Arimidex?

Anastrozole has the following effects on the body:

One of the properties of the drug is a fairly quick effect. Just a couple of hours after ingestion, the maximum concentration of the substance is in the blood. Therefore, Anastrozole is considered one of the most effective drugs for athletes who have a tendency to aromatize.

Side effects from the drug are relatively rare. As a rule, they are associated with intolerance to the active ingredients or exceeding the recommended dosage. Among the most common side effects, one can distinguish fast fatigue, drowsiness, redness of the skin, headache, as well as various negative manifestations of the gastrointestinal tract (nausea, vomiting, diarrhea, etc.).

Anastrozole should be discarded in case of chronic diseases of the cardiovascular system. This is due to the fact that the drug actively counteracts the side effects of taking steroids, but at the same time it blocks the production of “good” cholesterol, which can lead to heart problems. For this reason, athletes who have diseases of the cardiovascular system should consult a doctor before taking Anastrozole or prefer drugs with a similar effect, but with a different mechanism of action on the body.

The drug is very popular among athletes, which is associated with its pronounced antiestrogenic effect. Indeed, the result of the application can be seen only a couple of hours after taking the pill. The most positive reviews on Anastrozole leave professional bodybuilders. They believe that the drug copes with the increased production of estrogen, which is observed after a long cycle of taking anabolic steroids. However, you need to use the drug with great caution: before you start taking it, you need to consult a doctor. In addition, it is important to strictly follow the recommended dosage of Anastrozole.