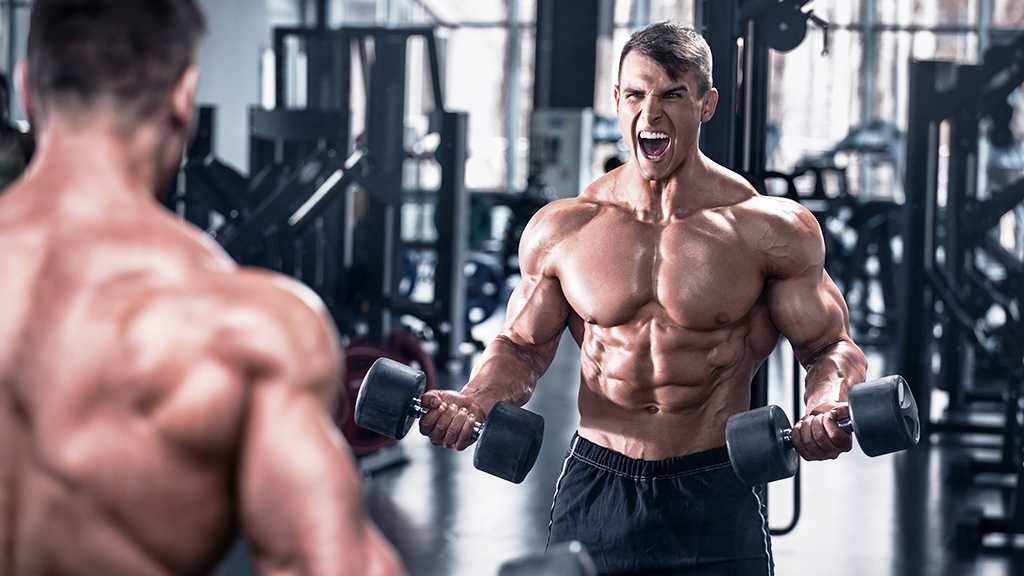 Testosterone Cypionate is one of the longest esters of testosterone available today.  This steroid has a half-life of around 8-12 days which is slightly longer than Testosterone Enanthate.  What this means is that once you inject Testosterone Cypionate, it takes the body a longer period of time to break it down and during the same period it is usually released into the bloodstream slowly.  The drug is available in the form of an oil solution.  Bodybuilders and athletes often stack Testosterone Cypionate with other steroids in cycles to gain quality muscle.

In the body, Testosterone Cypionate acts as a natural hormone testosterone and a male sex hormone that is responsible for many of the physical and emotional qualities of a man.  Testosterone works through anabolic receptors, causing the muscles to retain more nitrogen, which in turn, creates proteins for muscle growth.

The disadvantage of Testosterone Cypionate is that it converts into estrogen.  This is the most common side effect for users who inject this steroid.  Individuals may experience gynecomastia (referred to as man boobs), hair loss, prostate enlargement, increased urination, heightened risk of blood clots, acne, oily skin and natural testosterone suppression.  Side effects will not be felt by all users.   Each individual has a different tolerance level to Testosterone Cypionate and all other steroids.

Since testosterone is the main male androgen, one can also expect the development of pronounced androgenic side effects.  In many ways, their severity is associated with the rate at which testosterone in the body turns into dihydrotestosterone (DHT).  This substance is a metabolite of testosterone, which is responsible for the development of known androgenic effects that are associated with the use of Testosterone Cypionate. These include increased sebum, acne, hair growth on the body and face, as well as male pattern baldness.  Those who have a genetic predisposition (in the case of baldness in the family) should be cautious of this side effect. To prevent this or minimize the chances of hair loss, individuals can use the drug Propecia, which blocks the conversion of testosterone into dihydrotestosterone.  Propecia significantly reduces the risk of alopecia, as well as reduces the likelihood of other androgenic effects.

The Popularity of Testosterone Cypionate