🔥 WE ARE HIRING! GET PRODUCTS FOR FREE OR CASH! 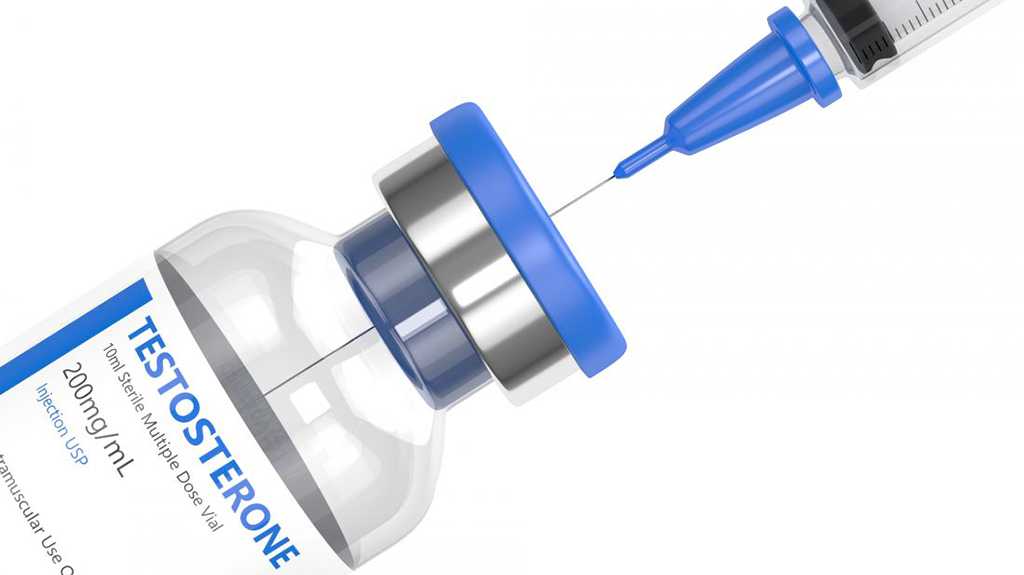 The concept of “pure” hormone products implies a suspension of a substance that dissolves in the body in a short period of time under the influence of certain factors. However, the suspension has a number of negative factors, in particular, serious side effects on the body and rapid decay. A good alternative to the use of aqueous solutions, is considered to be the appearance of hormonal preparations diluted in oil bases, as a result, substances with the conditional name – testosterone esters are obtained. Extracts from the seeds of wine grape varieties are used as an oil base.

How long do testosterone esters live?

How Long do Testosterone Esters Live?

The principle of action of esters implies a slow activation of individual elements in the blood, as opposed to preparations containing pure hormone. The unit of measurement here is considered to be the time spent on the half-life of the drug, when the volume of its content will be halved. The second criterion of measurement is the life cycle of a substance, or the existence of hormones in the blood before they are fully absorbed.

A life span is a period of time during which a hormone acts on the body or suppresses certain functions. This period is influenced by the dose of the injected substance. So, if the half decay period of 100 mg of the hormone testosterone propionate is two days, then the full life cycle will be at least 5-7 days.

What Testosterone Is Better For Building Muscle Mass In Bodybuilding?

It is conditionally possible to differentiate drugs for substances with a short half-life (up to 2 days) and a longer viability (up to 2 weeks). For use in bodybuilding pick up substances from the first group: testosterone propionate, enanthate, decanoate, cypionate and sustanon. The half-life of a substance can be determined based on its characteristics and properties, but the lifetime will be determined by the dose administered and the properties of the substance. When prescribing the drug, one should pay attention mainly to the time of active stay of the hormone in the bloodstream. 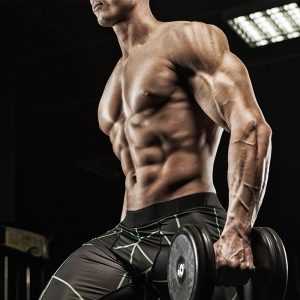 The period of half-decay of a hormonal drug is two days. In bodybuilding – this is the most popular drug that is in demand precisely because of the short period of its absorption by the body. It is included at all stages of the training cycle, initially the propionate “accelerates” the process until the inclusion of “long esters”. At the end of the cycle, it is used for a quick exit, helping to quickly reduce the concentration of hormones in the blood.

Propionate is less prone to aromatization without filling muscles, it contributes to their drying with drawing of muscles, which is especially important when preparing for a competition. In the case of long esters, it is necessary to closely monitor the dosage of the drug, so propionate is more often chosen. Among the disadvantages of using this drug is the need for regular injections, testosterone will have with regularity every other day.

Enanthate has a half-life of 10 days, respectively, for Cypionate this period will be slightly longer and will be 12 days. By their properties and principle of action, these two ethers are very similar to each other. Differences are observed only at the molecular level. More often, these esters are used in cycles on the set of muscle mass. Conduct injections no more than once a week, the action of esters contributes to the retention of fluid in the body, so they are preferred to use in cycles on weight gain, but for the “drying” they will not be effective.

The half-decay time of a substance in the blood is 15 days, it is the longest period among all hormonal esters. Decanoate is not very popular among bodybuilders, it is mainly used for a quick set of muscle mass or as one of the elements with the complex use of hormonal drugs. 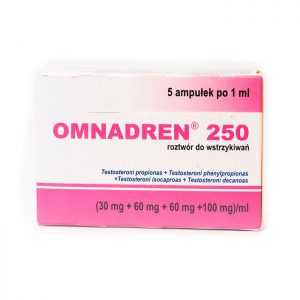 Sustanon is a mix of four different essential testosterones. The composition of one milliliter of active ingredient includes:

The combination of several ether testosterones at the same time does not allow a thorough designation of the half decay time in Sustanon. The lowest concentration of the active ingredient is exactly Sustanon propionate, it is therefore appropriate to assign injection as an adjunct in the initial days of the cycle. Most bodybuilding enthusiasts arrive on the basis of the indicated formulas, start and end with propionate ether, and in the middle period apply Sustanon .This regimen of hormonal steroids use is similar with the use of Enanthate or Cypionate.

Sustanon has shown its effectiveness in full-fledged cycles on building muscle mass, a greater effect is achieved due to the simultaneous use of several ethers. Another positive aspect is considered to be the uniform background of the distribution of hormones during the cycle.

Sustanon can be conditionally free to buy in a regular pharmacy, here it is better known as Omnadren 250. In most cases, pharmacies will require a prescription, but it is quite possible to find a place where they can sell without a prescription by going around several establishments. Pharmaceutical Sustanon distinguishes originality of manufacturing, here the chance of acquiring low-quality drug is minimal, which distinguishes it in comparison with the purchase of steroids from dealers of the AU.

Acetate and Caproate and Other Esters

There are a number of other, less well-known ethers, the acquisition of which will cause certain difficulties, in particular because of their rare distribution. The half-life of these esters shows the following indicators:

In essence, the listed drugs have no significant differences from the esters considered in the initial part of the article. The only exception is the fairly “fast” testosterone format. Criteria for calculating the duration of the cycle and the time of the beginning and end of admission remain the same. Testosterone is the key basis of any cycle, respectively, is present in it, regardless of the type of administration and the intended purpose. The drugs are used under strict control of the athlete’s health, often a cycle is prescribed simultaneously with maintenance therapy aimed at preserving the state of the liver and kidneys.

Check out our selection of Sustanon 250 (Testosterone Mix)