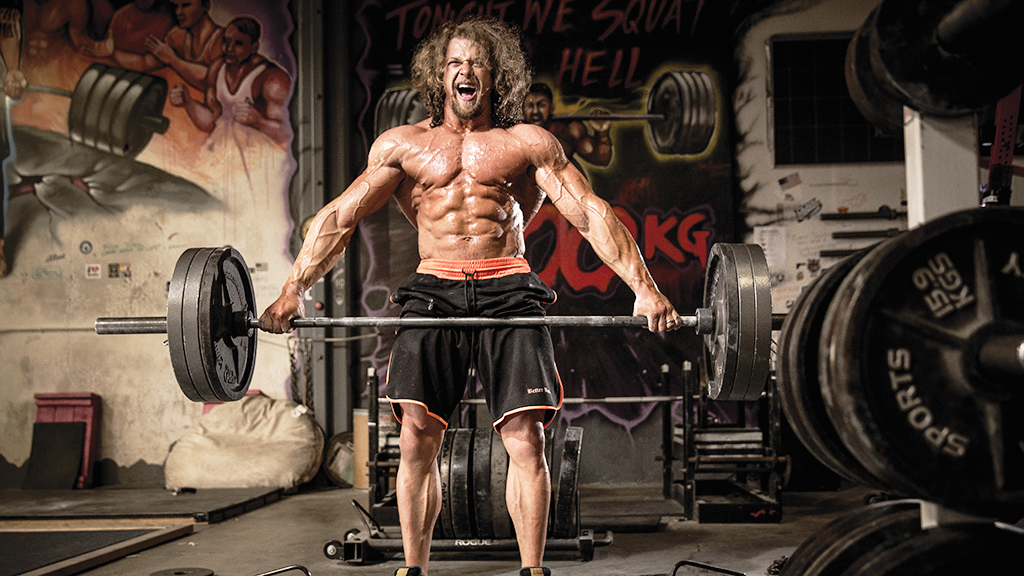 Trenbolone is an injectable steroid found on the market in three types: Acetate, Enanthate and Hexahydrobenzylcarbonate, which vary in duration of action, commonly known as the half-life.  This piece of information becomes very valuable for those who want to cycle Trenbolone and/or any other steroid to get the maximum results.

In addition to the various esters of Trenbolone, there is a tablet version of it, which now very rarely appears on sale and the production of which is not appropriate, because it is not popular with athletes. The thing is that the oral form of trenbolone is characterized by low bioavailability, because this steroid is not alkylated by 17-α, which means that it is very successfully destroyed by the liver.  Therefore, the tablet form in this article will not be considered.  It is a common belief that Trenbolone that is made in the form of tablets is counterfeit.  For this reason, you will almost never find an individual who uses the tablet form.

Trenbolone How Does It Work

Due to the structure, Trenbolone is not exposed to aromatase, but can itself exhibit progestogenic activity (the latter is expressed in the ability to activate progesterone receptors), which puts it on a par with other strong progestins such as Nandrolone.  Trenbolone can enhance the estrogenic side effects of other steroids taken in parallel with it.  Again, if you compare it with Deca Durabolin, which, getting into the body of the athlete, flavored in estradiol, trenbolone is not flavored at all.  That means it has almost no estrogenic side effects (gynecomastia and fluid accumulation).

Trenbolone is one of the strongest steroids for its ability to increase strength and muscle mass.  At the same time, this affects the frequency of side effects, the probability of which is quite high, especially with incorrectly composed cycles.  The steroid is very versatile and can be used successfully in both bulking and cutting cycles.

Jim The Editor
Posted in:
Blog
Tagged:
how does trenbolone work
Leave a Reply Cancel reply