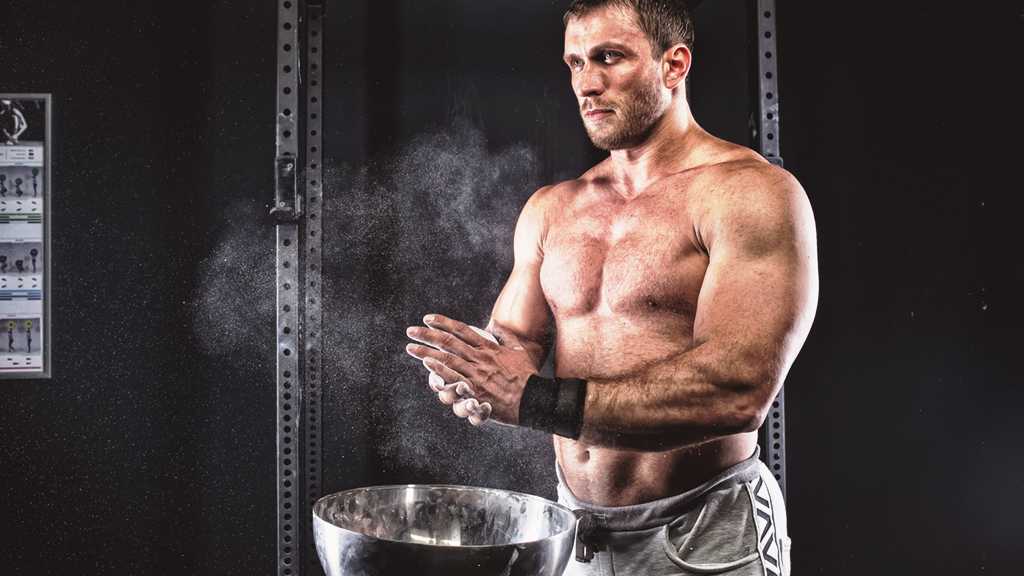 In this article I’m going to speak about some of the tips I received from my uncle before my first cycle of steroids. I will also go over some mistakes that I made in the beginning and I’ll tell you about the common mistakes that I see friends and others make often. Please keep in mind, everything I speak on is from my personal experiences. Some of the things that you read in my articles may seem unorthodox or even a little crazy but its all real.

Beside the advice or tips that was given to me by him, I will go over some things that I have done over the years and some stuff that I do now. There may be some of you guys or girls out there as crazy as me and my girl. So, if you think your one of them, much of this information may help you out then.

Tips for Your First Steroid Cycle

Before I list them, I’m going to say this, and it really is the most important thing of all. I’m not going to put this down as a tip and number it because it deserves more respect than being on a list. If your thinking of starting a cycle of steroids and don’t have the discipline to work your ass off in the gym, then check yourself and get your shit on point. A friend of mine asked for gear a while ago, we were in our mid-twenties. I knew his diet and workout weren’t on point, actually not even close to my standards but my dumbass gave him them anyway. Lol, one month later he calls me and says, “how come I don’t look like you?” I couldn’t fucking believe it, I was pissed. He thought it worked like magic, some David Blane type shit. We’ll, I explained that I already had at the time about 7-8 years of working out over him and I already developed my muscles. I’m not going to get into everything else I told him because you should get the point with just that said. If you don’t, then don’t even start taking gear, it’s not for you.

If you are talking with someone on the subject and they start a sentence with “I heard that” or “somebody told me” then fuck that suggestion because you want to only listen to people that actually did it and been through whatever it is your talking about.

Common mistakes that are made